Warning: Parameter 2 to qtranxf_postsFilter() expected to be a reference, value given in /home/lourdes7/public_html/wp-includes/class-wp-hook.php on line 287
 Auditor’s Report - Lourdes Alvarez Professional Accountants 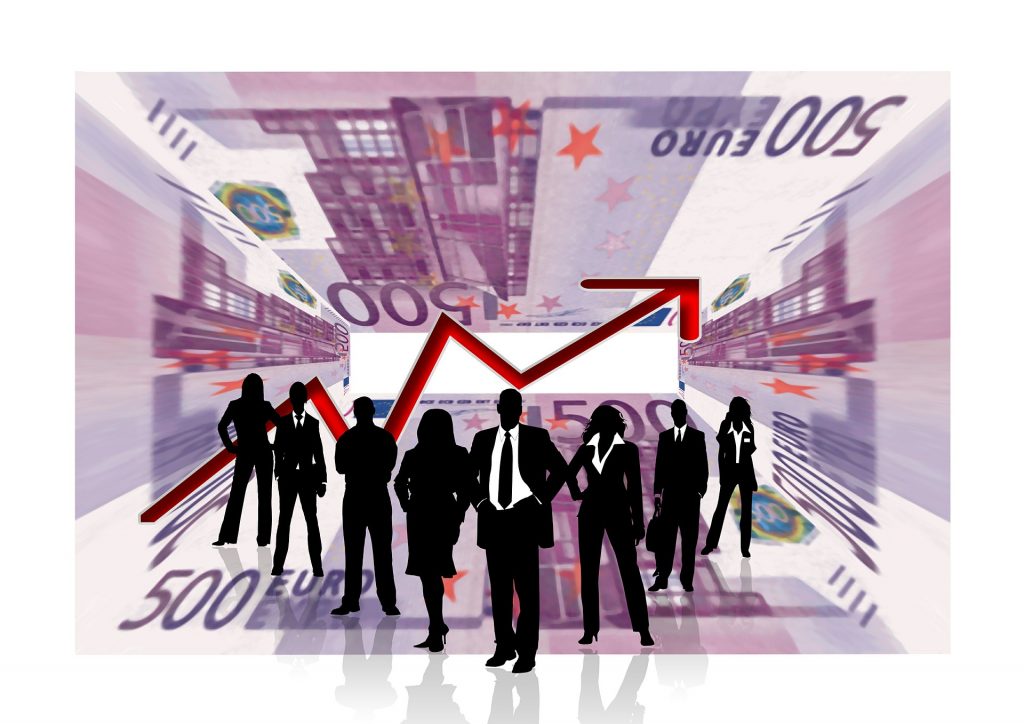 An audit report is a written opinion of an auditor regarding an entity’s financial statements. The report is written in a standard format, as mandated by generally accepted auditing standards (GAAS). GAAS requires or allows certain variations in the report, depending upon the circumstances of the audit work that the auditor engaged in. The following report variations may be used:

For more information on Auditor’s Report and if it is suitable for your business purposes, please contact Lourdes Alvarez – Professional Accountants.